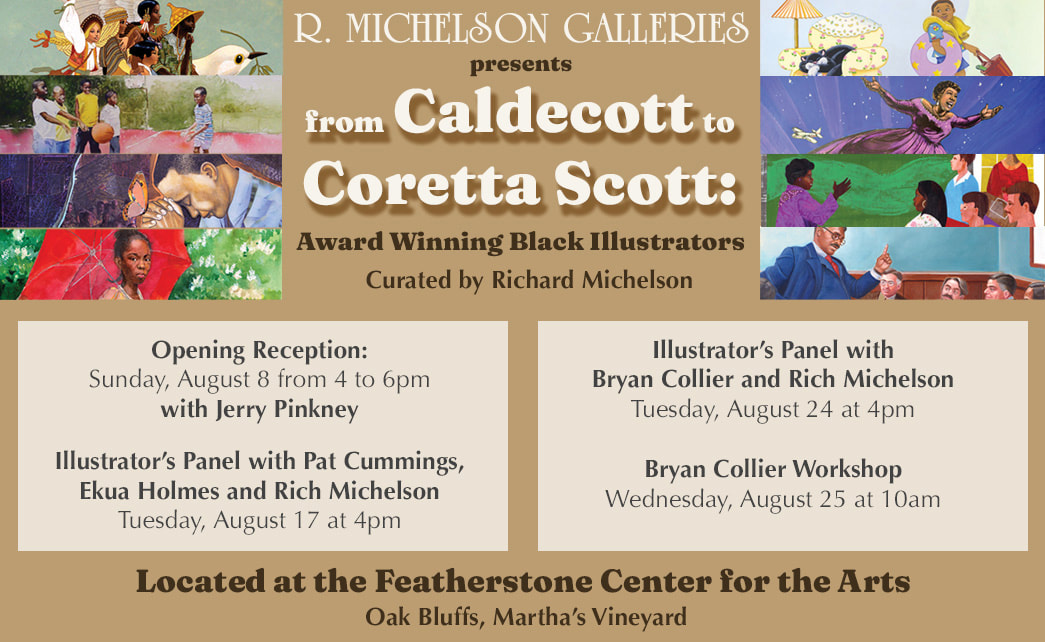 Click here to see the recent article in the MV Times! 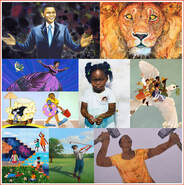 Illustrators Panels on August 17 and 24 will take place outside the Art Barn (weather permitting, otherwise inside gallery). Panels are free but please register in advance by calling 508-693-1850 or email featherstone@featherstoneart.org.

Books published from the original illustrations that are featured in the show can be be purchased at Bunch of Grapes Bookstore in Vineyard Haven.
In 1938 the Caldecott Medal (named for Randolph Caldecott, a nineteenth century English illustrator) was established by the American Library  Association to honor the artist of the most distinguished American picture  book for children.
In 1962, The Snowy Day, written and illustrated by Ezra Jack Keats, a  Jewish artist, was the first mainstream picture book to portray a Black child  as a protagonist. It was awarded the Caldecott Medal, and is still among the  most popular books for children of all time.
In 1969, since no person of color had won a Caldecott Medal since the award  was established, a group of African-American librarians promoted the  creation of a new award, the Coretta Scott King Book Award to honor  outstanding Black authors and illustrators of children’s books. The award's  name was intentionally chosen to honor recently assassinated Martin Luther King Jr. and his wife, Coretta Scott King. The CSK Illustrator Medal was  first awarded in 1974 but was not awarded on a yearly basis until 1986, when Jerry Pinkney won the award, as he did again in 1987 and 1989.
In 1976 Leo and Diane Dillon (an interracial couple) won the Caldecott  Medal, making Leo the first illustrator of color to receive the award.
In 1982 the CSK award was officially recognized by the American Library  Association.
In the 83 years of Caldecott Awards only four Black illustrators have won  the Medal, Kadir Nelson (2020), Javaka Steptoe (2017), Jerry Pinkney  (2010), and Leo & Diane Dillon (twice 1977 & 1976). A Black Woman has  yet to win, though Ekua Holmes won a Caldecott Honor (runner-up) in 2016.  Two other Black women have been Honor winners, Oge Mora (2019), and  Faith Ringgold (1993). More than half of the Caldecott Honors and Medals  that were given to Black children book artists, were given in the last ten  years. We are pleased that Black illustrators are finally being recognized for  their talent and celebrate those in this exhibition, who are among the pre eminent artists of our time.

Artists in the Exhibit 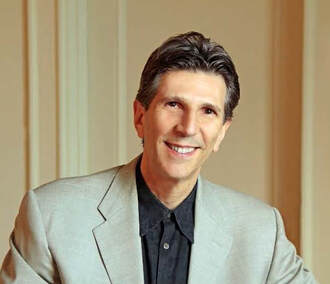 Richard Michelson, poet and children’s book writer, was born in 1953 in East New York, Brooklyn. The neighborhood was 95% Jewish and Michelson’s parents attended High School with Ezra Jack Keats. By the time Michelson left Brooklyn, the neighborhood was 95% Black, sparking a lifelong interest in racial justice issues. Michelson’s books have been listed among the Ten Best of the Year by The New York Times, Publishers Weekly, and The New Yorker; and among the best Dozen of the Decade by Amazon.com. He has received a National Jewish Book Award, two Sydney Taylor Gold Medals,  three Skipping Stones Multicultural Book Awards, and a Harlem Book Fest Phillis Wheatley Honor. His work was chosen to “highlight the literary culture and history of Massachusetts” at the 2018 Library of Congress National Book Festival.
In 2008 Richard and his wife, Jennifer, purchased an Oak Bluffs Campground Cottage, where he can often be found writing on his porch after each morning’s Polar Bear Swim. Michelson first visited Featherstone in 2010 when he was invited to read as part of the Summer Poetry Series. He has been a regular visitor since and is honored to partner with Ann Smith and Featherstone in bringing this exhibit to Martha’s Vineyard.
Visit RichardMichelson.com
GALLERY GUIDELINES:
Featherstone Center for the Arts | 30 Featherstone Lane | P.O. Box 1145 | Oak Bluffs, MA, 02557 | 508-693-1850
© COPYRIGHT 2015. ALL RIGHTS RESERVED.